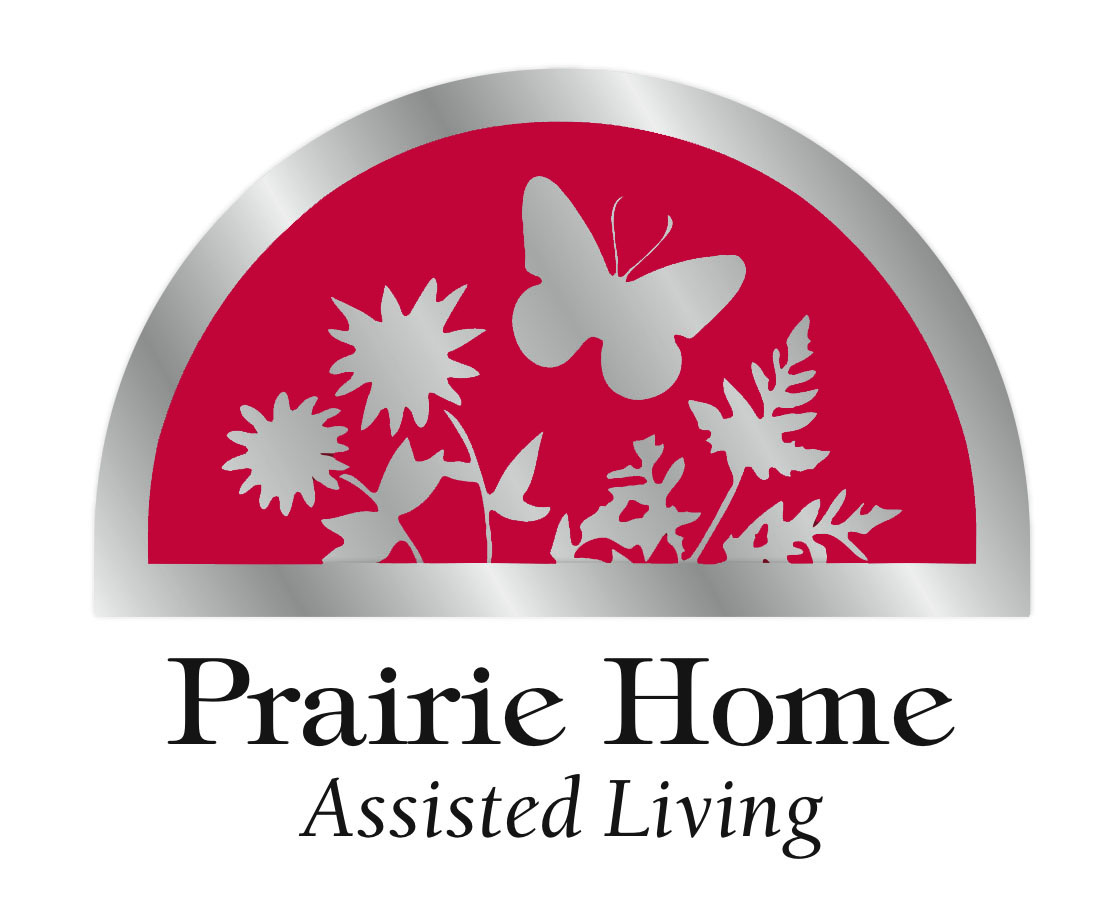 Kate McCarthy is Director of Operations for HomeAid Health Care which provides services for the elderly and disabled who wish to remain safe and independent at home.  HomeAid is sister company to Prairie Home Assisted Living (Class C, CBRF) which has served the physical, spiritual, mental and health needs of their Residents since 1999.  Together the two family owned companies provide comprehensive care for the elderly and disabled in the Fox Valley of Wisconsin.

Posted by Unknown at 9:12 AM No comments:

The numbers are scary.  Currently there are over 5 million people in the USA suffering from Alzheimer’s disease.  This condition affects one out of eight people over 65 and one out of two for those over 85.  This progressive disease slowly destroys the connections between brain cells, leaving holes in the brain tissue.  It steals memories and the ability to communicate and respond to one’s environment and eventually leads to death.  It is the sixth leading cause of death in the country now and is expected to affect more and more people as our population ages.  World-wide it is estimated that there will be about 135.5 million people with Alzheimer’s by 2050.

In the beginning, Alzheimer’s usually presents itself as a mild form of forgetfulness or short term memory loss.  At the early stages of cognitive problems there may be time to delay the onset of future memory issues.  The Alzheimer’s Research & Prevention Foundation believes that memory loss is not a normal or natural part of aging.  With proper preventative action, the brain can be rejuvenated and the risk of developing Alzheimer’s greatly reduced.  For those already diagnosed with Early Cognitive Impairment, studies show that actively working the brain can elevate symptoms and actually reverse some of the damage caused by the disease, as well as delay further damage to the brain.

The Alzheimer’s Research & Prevention Foundation promotes “Four Pillars to Alzheimer’s Prevention”.  These preventative measures are for all seniors and elderly who wish to be proactive about their cognitive health.  For those already diagnosed with Early Cognitive Impairment or dementia, these measures can actively slow down the progression of the disease and provide a longer, healthier life prolonging the onset of disabling symptoms.  The ARPF suggests focusing on these four areas of prevention:

Diet and Supplements
Lifestyle has a direct impact on developing Alzheimer’s disease.  Beyond genetic predisposition, a person’s chance of being diagnosed with any form of dementia is greatly influenced by diet.  Eating correctly to promote better memory, prevent memory loss and slow down cognitive impairment is an excellent place to start.  An Alzheimer’s prevention diet is comprised of

Beyond diet, vitamin and minerals play an important role in preventing Alzheimer’s disease.  Taking a basic multiple vitamin and mineral supplement with folic acid is a good place to start.  Vitamin C taken with Vitamin E has been proven to reduce risk of Alzheimer’s by up to 20%.  Other supplements to boost memory include ginkgo biloba, phosphatidyl serine, Omega-3 Oils, acetyl-L-carnitine, coenzyme Q10 and alpha lipoic acid.

Stress Management
It has been proven that high levels of stress play a role in Alzheimer’s disease.  There is a relationship between high blood pressure, high cholesterol, and high cortisol levels and the onset of Alzheimer’s.  This means that balancing stress is vital to prevention of these conditions, which often leads to onset of Alzheimer’s as one ages.  Stress relaxation techniques lower cortisol levels which improve mental functions.  Although many types of stress reducing techniques are helpful, the ARPF promotes a yoga meditation called Kirtan Kriya shows a profound effect on the brain and memory as well as other aspects of overall health.

Exercise
Being active both physically and mentally is essential to an Alzheimer’s prevention program.  Physical exercise reduces the risk of developing this disease by 50% and regular exercise in women aged 40-60 shows a notable reduction in cognitive decline compared to those who do not exercise.  Studies show that 150 minutes a week of a combination of cardio and strength training boost brain size and strength as well as benefit general health.

Mental exercise reduces chances of getting Alzheimer’s disease by 50-70%.  Spending at least 20 minutes a day challenging the brain with new or different tasks improves brain function significantly.  Moreover a combination of physical exercise immediately followed by mental stimulation such as a crossword puzzle or word game gets the best possible outcomes.

Prescription Medications
Early detection and prompt medical treatment of memory problems can help delay the onset of Alzheimer’s.  In fact those with a diagnosis of Mild Cognitive Impairment have a high risk of progressing to Alzheimer’s unless a pro-active program is put in place.  A combination of prescription medications along with a holistic medical program has been proven to have the best results. Pharmaceutical medications, Bio-identical hormone replacement therapy and over the counter supplements should always be taken under the guidance of physician who is an expert in Alzheimer’s disease.

Taking action by following the ARPF’s Four Pillars of Alzheimer’s Prevention will maximize brain size and ability and reduce the risk of getting Alzheimer’ disease.

Kate McCarthy is Director of Operations for HomeAid Health Care which provides services for the elderly who wish to remain safe and independent at home.  HomeAid is sister company to Prairie Home Assisted Living which has served the physical, spiritual, mental and health needs of their Residents since 1999.  Together the two family owned companies provide comprehensive care for the elderly in the Fox Valley of Wisconsin.

Posted by Unknown at 2:31 PM No comments: